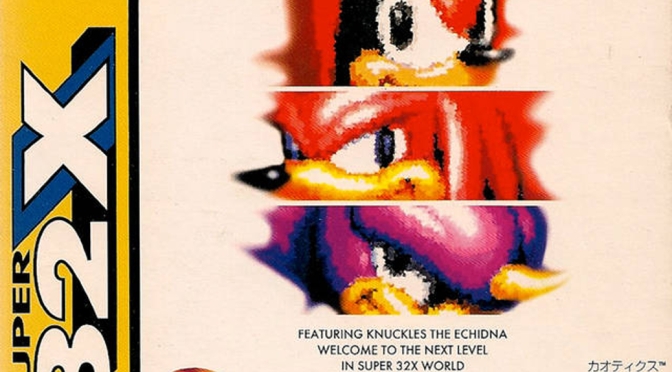 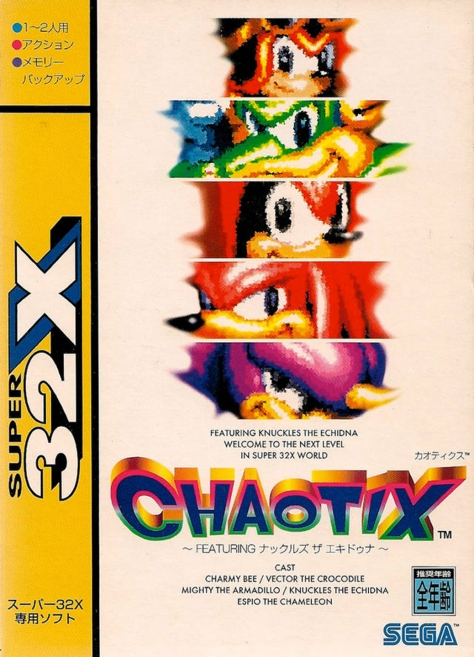 Knuckles’ Chaotix is a game in the Sonic the Hedgehog series. It’s the only game in said series to grace the Sega 32X. It’s an okay game, but not a great Sonic the Hedgehog game. More on that later this week. In the meantime, you can watch my collected let’s play in the YouTube playlist below. This will probably be the last full-game let’s play of a Sega 32X game I do for a while (following Tempo and Kolibri), although I still have a few more that I’d like to check out. Those will likely be one-off videos. Anyways, enjoy.