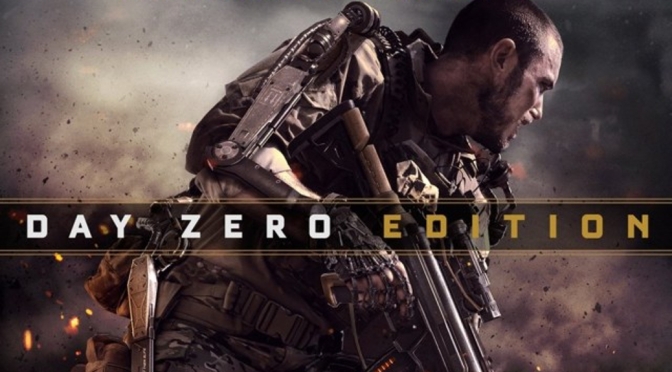 Acting upon a sense of urgency for no particular reason, this year has seen me completing many of the games that have populated my backlog for ages. Singularity and Syndicate, a pair of narrative-orientated first-person shooters, each with unique gameplay hooks, are two such games. While it misses the mark on alliteration, Call of Duty: Advanced Warfare otherwise fits the bill, scratching that itch for what I want in an FPS. Published by Activision on November 4, 2014, it was Sledgehammer Games’ second entry in the series, following their co-development of Modern Warfare 3 alongside Infinity Ward. Additionally, Raven Software (the studio behind Singularity, coincidentally enough) developed the multiplayer components while High Moon Studios handled the previous generation versions. END_OF_DOCUMENT_TOKEN_TO_BE_REPLACED 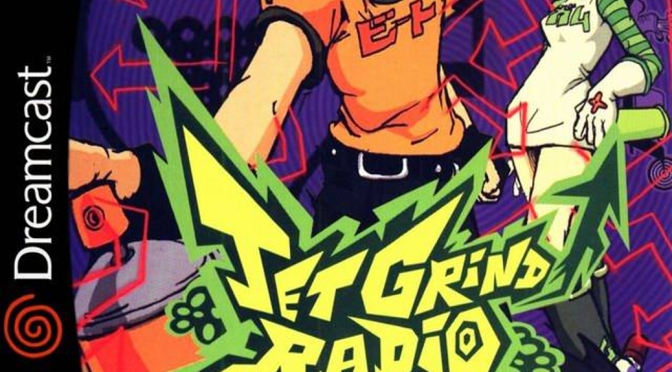 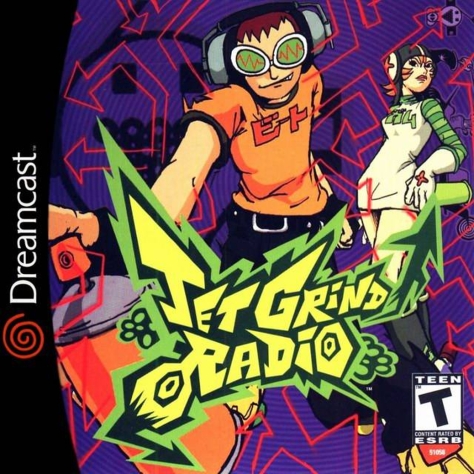 Having completed Jet Grind Radio for the first time, nearly twenty years after its original release and in spite of my awareness of its cult popularity, I’m nonetheless impressed by how fresh it remains. The team at Smilebit encapsulated a period of pop culture history so well: tonally, stylistically, and with such zest, that the game has eluded a potential fate of mere time capsule and is instead, timeless. It’s not without fault, however. In contrast to the vivacity of its aesthetics, the act of playing was oftentimes tormenting. An inadequate method of camera control compounded grievances I had with skaters’ rigid movement, momentum, and their flippant adverseness to grinding. With adaptation, I was able to compensate for these shortcomings and enjoy the otherwise exciting combination of skating and graffiti tagging gameplay. END_OF_DOCUMENT_TOKEN_TO_BE_REPLACED