It was big news when Jason West and Vince Zampella, two of the three co-founders of Infinity Ward, were dismissed by Activision back in 2010. After all, the pair was instrumental in creating the Call of Duty series, and genre-defining entries such as Call of Duty 2 and Call of Duty 4: Modern Warfare. Following their departure, they co-founded the aptly named Respawn Entertainment, and with a few dozen of their former co-workers, began development on Titanfall. The multiplayer-focused first-person shooter was highly regarded when it released in early 2014, and remains one of the noteworthy Xbox-platform exclusives of the generation. It wasn’t until the follow-up that Respawn captured my attention: they included a single-player campaign.

END_OF_DOCUMENT_TOKEN_TO_BE_REPLACED 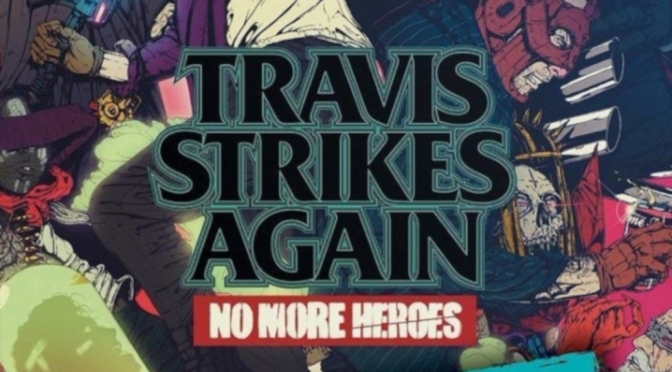 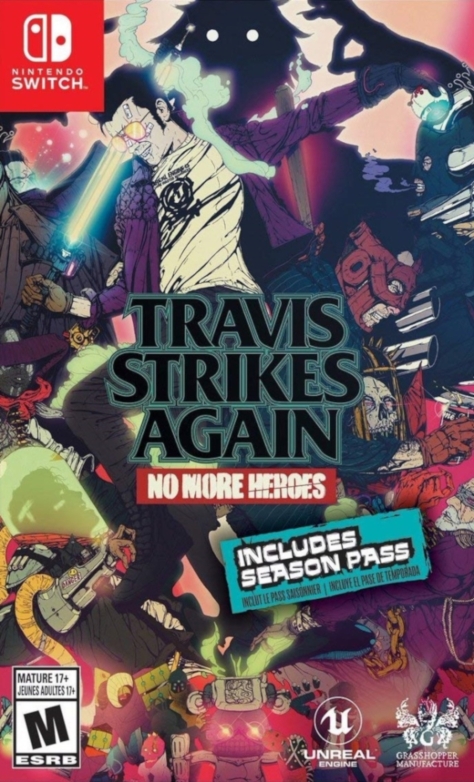 After completing Travis Strikes Again: No More Heroes, it’s apparent the game is just an appetizer, a taste of what’s to come for the cult favorite series. As a massive fan of the previous entries, this was a relief. Whereas those games were absurd, comically violent character action romps set in pseudo open world environments, the scale of this entry was decidedly smaller. It played like a straightforward beat ‘em up, and had more in common with Streets of Rage than the frenetic action of its predecessors. When the gameplay failed to captivate, as it often did, the trademark Suda51 kitsch succeeded. Despite a pared down budget, this was still a title with a vulgar script and memorable scenarios. END_OF_DOCUMENT_TOKEN_TO_BE_REPLACED

Years ago, during a PlayStation Network flash sale, I picked up Kurulin Fusion for a buck. A block-matching puzzle game for the PlayStation Portable, its sole claim to fame is the fact that Nobuo Uematsu served as musical director. The legendary composer, best known for his involvement with the Final Fantasy series, didn’t actually contribute any music for this game, however. Instead he provided instruction to Kenichiro Iwasaki, who arranged techno remixes of classic Johann Sebastian Bach compositions. Regardless of Uematsu’s level of involvement, the soundtrack was a delight and full of hummable earworms. The game, on the other hand… END_OF_DOCUMENT_TOKEN_TO_BE_REPLACED

Up until playing it, I’ve only ever had two associations when thinking about Shadow Hearts. One related to the game’s Judgment Ring, an appealing mechanic that added an element of action to otherwise typical turn-based battles. The other, more prominent association was the proximity of its release to Final Fantasy X, one of the most anticipated games at the time. At first blush, this seems like unfortunate timing, but in actuality it was opportunistic: a hope that those awaiting Final Fantasy X would purchase Shadow Hearts to bide their time with a similar role-playing game, albeit one with a much smaller development budget. With this in mind, I long ago established modest expectations. Now that I’ve completed it, I’ve found that these expectations were spot-on, which isn’t to say I didn’t enjoy playing Shadow Hearts, but it was somewhat unimpressive. END_OF_DOCUMENT_TOKEN_TO_BE_REPLACED