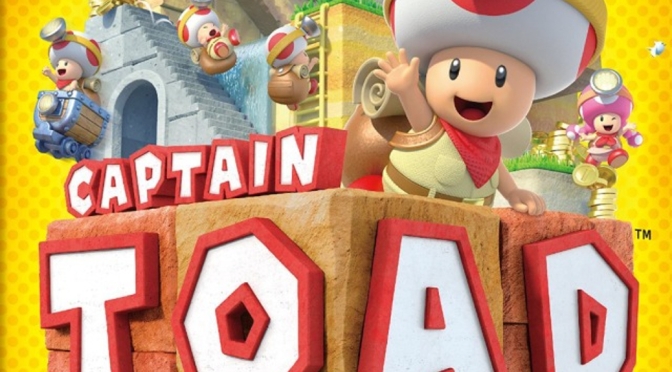 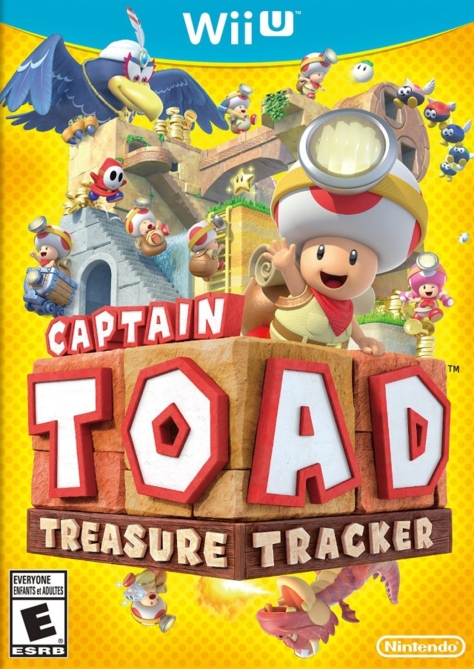 A spin-off of 2013’s Super Mario 3D World, Captain Toad: Treasure Tracker released the following year and expanded upon a series of one-off stages featured in that game. Designed around Captain Toad’s inability to jump and thereby defeat enemies in a traditional Mario way, each stage allowed the designers behind the Mario games to flex their creative muscles within strict gameplay confines. Impressively, they managed to do so across nearly 80 distinct stages, rarely reusing puzzle conceits. Consistently refreshing and stimulating, it was a joy to play.

Controlling Captain Toad or Toadette, I worked to safely navigate them to the Power Star in each stage. Their inability to jump, meant collecting items, defeating enemies, and general platforming was handled much differently compared to traditional Mario games. Excluding Super Mario Bros. 2 that is; turnips returned as the weapon of choice against enemies of the Mushroom Kingdom. Picking and throwing turnips required forethought and paired with the duo’s slow walking speeds, the game had a relaxed pace. That’s not to say it was a breeze. Turnips were often a finite resource while some of the late game stages proved challenging for other reasons.

Consisting of nearly 80 stages, the designers did a great job of making each one a self-contained world with unique progression and puzzles. Additionally, the artists did a great job in bringing each to life! The stages varied wildly in both regards and impressively, puzzle elements were rarely reused. On the flip side boss battles were repeated, albeit, within different stages. It’s quite a testament to their creativity that each stage evoked curiosity and wonder. Particularly amazing was a late game stage that essentially made Toadette a pinball on a pinball table. This was played unlike any of the other stages in the game.

Stages lasted a few minutes apiece and besides collecting the Power Star, I also strove to collect the three Super Gems in each. Whereas reaching Power Stars meant successfully navigating the many obstacles in my way, collecting Super Gems entailed solving simple puzzles. As I explored, I had to manipulate the camera to find the path forward and reveal secrets. I couldn’t always find the perfect angle but because of the relaxed pace, this wasn’t an issue. Finally, once a stage had been completed a hidden bonus objective would be revealed. These were also quite varied, e.g. collect a certain number of coins, don’t defeat any enemies, etc. and were generally the toughest objective to complete. Although, I sometimes lucked into completing them before they were revealed.

Collecting Power Stars was a prerequisite to advancing while the trickier Super Gems were used to gate progression and access bonus stages. It was a cheerful, enjoyable game and I dedicated myself to unlocking everything. Of note were a few levels from Super Mario 3D World played from Captain Toad’s perspective, as in bound to the ground. I played the game entirely on the GamePad and besides the occasional annoyance brought about by unintentional gyroscopic camera movements, I really enjoyed it. This game (or perhaps a sequel) would be a great fit on the Switch. However, should it remain a one-off game it’ll be remembered like one of its many stages: a refreshing, joyful experience.

One thought on “Captain Toad: Treasure Tracker [Wii U] – Review”