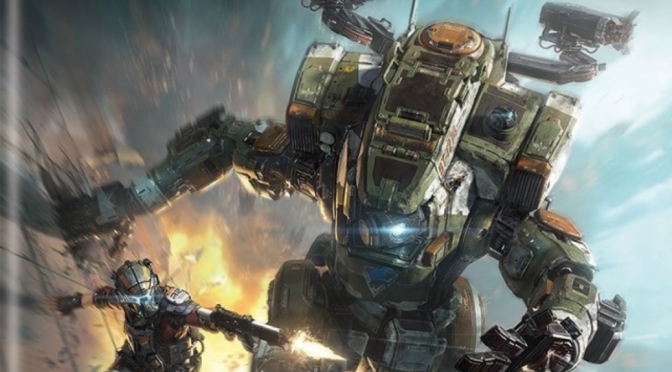 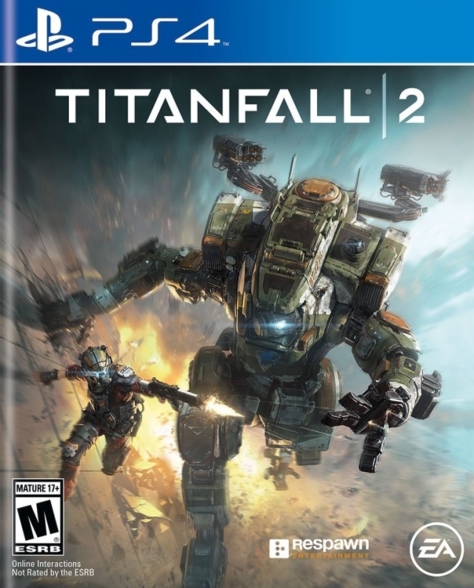 It was big news when Jason West and Vince Zampella, two of the three co-founders of Infinity Ward, were dismissed by Activision back in 2010. After all, the pair was instrumental in creating the Call of Duty series, and genre-defining entries such as Call of Duty 2 and Call of Duty 4: Modern Warfare. Following their departure, they co-founded the aptly named Respawn Entertainment, and with a few dozen of their former co-workers, began development on Titanfall. The multiplayer-focused first-person shooter was highly regarded when it released in early 2014, and remains one of the noteworthy Xbox-platform exclusives of the generation. It wasn’t until the follow-up that Respawn captured my attention: they included a single-player campaign.