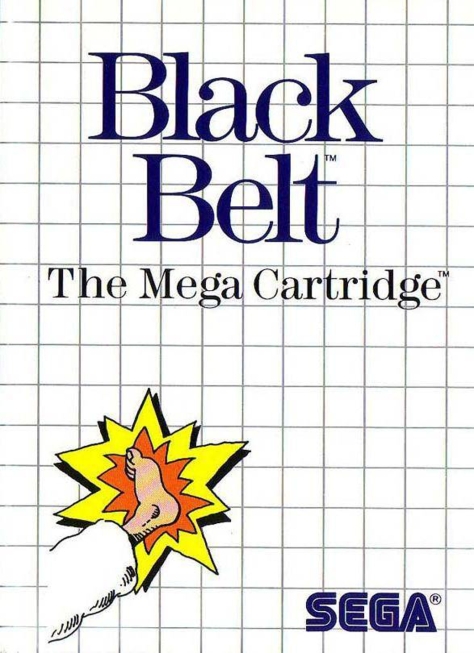 Black Belt, originally released in Japan as a tie-in to the Hokuto no Ken manga and anime, saw many changes when it debuted outside of Japan. Nearly all traces of the source material, known as Fist of the North Star elsewhere, were removed or altered, save for the protagonist’s gruesome ability to punch foes into exploding bits. With or without the branding, it’s little more than a simplistic beat ‘em up; Sega did nothing to advance the genre, content instead to pump out a clone of Irem’s Kung Fu Master. Boss fights offered a brief glimpse of challenge and fulfillment but the difficulty of some was off-putting without the use of cheats. END_OF_DOCUMENT_TOKEN_TO_BE_REPLACED