I had my first hands-on experience with mahjong a few months ago with Shanghai on the Sega Master System. Having enjoyed it, I scoured my collection for another mahjong game and came across Mahjong Cub3d for the Nintendo 3DS. Developed by Sunsoft and published in the United States by Atlus on October 11, 2011, it’s a Picross 3D styled adaptation of solitaire mahjong. I enjoyed clearing 3D mahjong piles despite a perplexing lack of touch screen controls. When I wanted something more traditional I attempted to solve deviously difficult standard mahjong puzzles. Now that I’ve played this a while, I believe my hunger for mahjong has been filled. END_OF_DOCUMENT_TOKEN_TO_BE_REPLACED 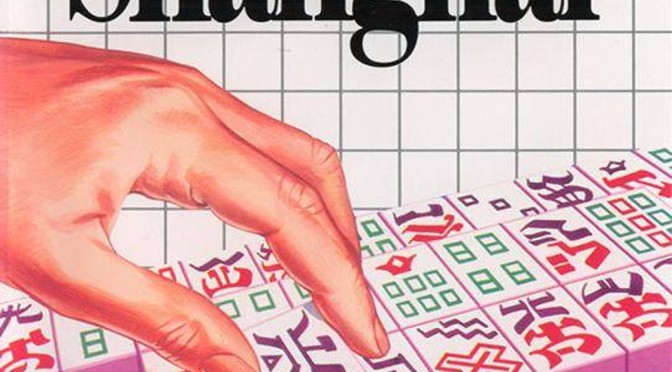 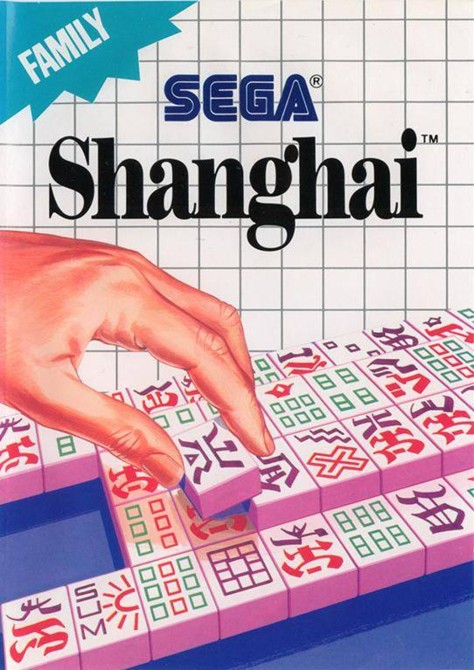 There’s not much to say about Shanghai. It is solitaire mahjong and I’ve found it relaxing and enjoyable. Developed by Brodie Lockard, it was originally published by Activision on nearly every home computer in the mid/late 1980s. This version was ported by Sega and released in 1988. My sole objective was clearing all mahjong tiles from a randomly assembled pyramid by matching up “free” pairs. A tile was “free” if it had no tile on top and a free space to its left or right. For the most part, it was a game of hide and seek embellished by the quantity of tile designs and somewhat indistinguishable assemblage. Thanks to a helpful pair-finding option, I never grew frustrated when my search for a match persisted. Even after continuous losses, I was eager to dive back in and start fresh. It was oddly satisfying to locate pairs and watch the pyramid disappear. Plus, the soundtrack was quite invigorating! Easy to learn and endlessly replayable, Shanghai is worth checking out.