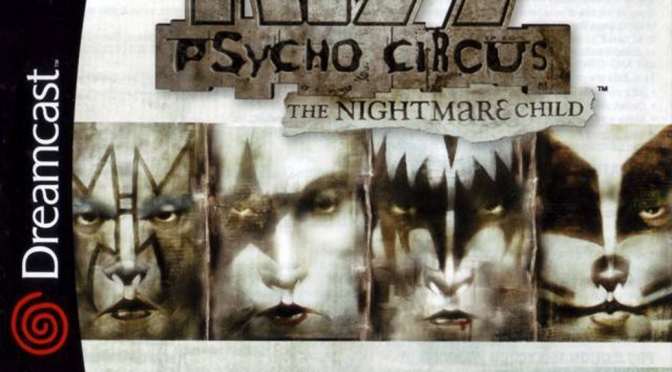 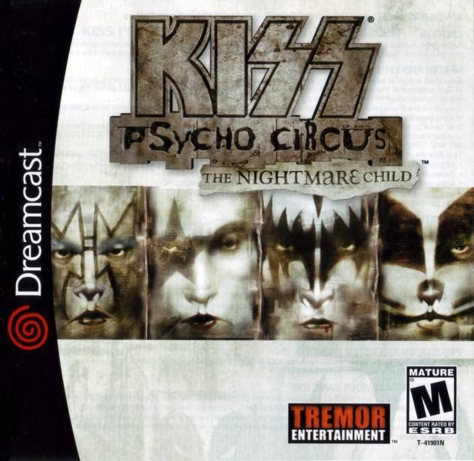 It doesn’t matter who you are, you have an opinion on KISS. Or more realistically, you have an opinion on Gene Simmons. The group and the man are undoubtedly rock legends, but both can come off as cheesy and/or abrasive. I’m not a big fan, but I can appreciate the work they’ve done. With the exception of KISS: Psycho Circus. From what little I’ve played, it’s a gothic first-person shooter with bad controls and little narrative direction. It’s based on the comic book series Todd McFarlane concocted with Gene Simmons. Beyond the requisite amount of time I played to check it out, I haven’t touched it. I’d like to give it a fair shake sometime down the road, but then again, maybe not.

KISS: Psycho Circus was originally developed by Third Law Interactive – a team of former Ion Storm employees – and released on the PC in North America on July 18, 2000. The Dreamcast port was handled by Tremor Entertainment and it was published on October 29, 2000 by Take-Two Interactive. Both developers seemed to flounder within a few years, neither putting out anything truly notable.