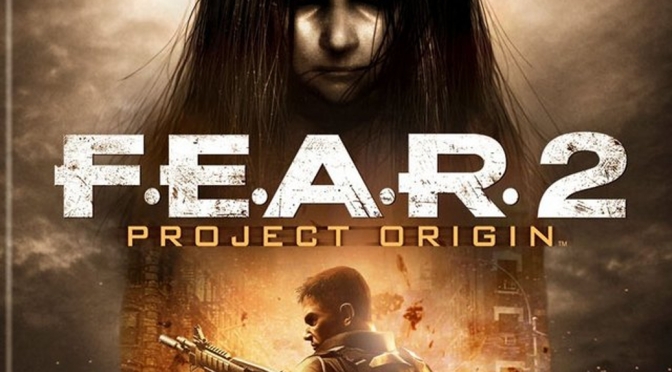 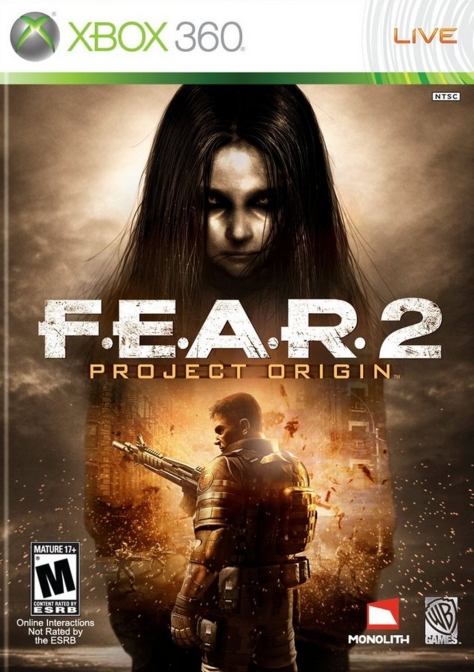 As I engaged with allies, enemies, and explored the first few missions of F.E.A.R. 2: Project Origin, I couldn’t get over how good it looked. The visual detail present in character models and environments floored me. It was a remarkable improvement over F.E.A.R. and its two expansions, which released upwards of three-and-a-half years prior. Monolith Productions developed the first game during a transition period between console generations, while this entry was put together firmly within one, and it showed. That further familiarity with development tools and the platforms of release resulted in visual improvements isn’t surprising, however. But, personally it was a reminder of how good games of the previous generation could look, and how much improvement had been made in just a few years. END_OF_DOCUMENT_TOKEN_TO_BE_REPLACED