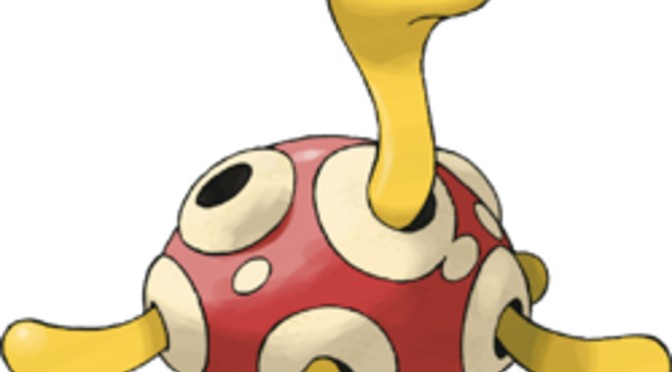 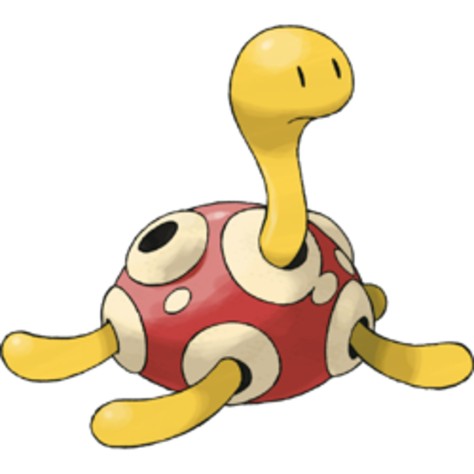 Has it really been two years since I last updated everyone on my Pokémon playing! Wow. I guess I’ll get on with it so y’all can get off the pins and needles.

As I alluded to in my last post, I had just completed HeartGold and was beginning to run out of steam. It was a few months (January 2015 to be specific) before I began playing the next game I had lined up: White 2. Even then, I burned out after twenty or so hours, picking it back up in October 2015. This was a lengthy enough hiatus and I was again reinvigorated with the thought of transferring all these Pokémon to the 3DS entries.

If I’m being honest, I don’t remember the finer details when it comes to White 2. It was reminiscent enough of the Pokémon games that came before it to feel immediately familiar, while advancing the series forward ever so slightly with an enhanced focus on communication between players. Nothing has stuck with me more than the theme song for Driftveil City – a track that still gets shuffled into my playlists. Here’s a half-hour extension of it, because of course.

It was February 2016 when I finally felt confident with the progress I made in White 2. Immediately afterwards, I played Dream Radar. Essentially a glorified tech demo displaying the augmented-reality capabilities of the Nintendo 3DS, I was enticed by the list of legendary Pokémon that could be caught and extracted to White 2. Definitely not the best spent hours of my life…

I had began playing Pokémon Y concurrently, and I gotta say, they knocked it out of the park! Transitioning to a new platform allowed them many perks, such as the first true 3D handheld entry. More than anything, I looked forward to seeing Pokémon duke it out Pokémon Stadium style and then returning to a proper role-playing experience after the battle – the best of both worlds, in a sense. Surprisingly, the story was captivating in a way that hadn’t been the case before, in part due to the focus on character development. Finally, the communication features were outstanding. Multiplayer play – local and online – had been the status quo for years at this point, but it was further optimized, and expanded upon with features like Wonder Trade. Something I want to see in every successive entry.

I burned through Y, sinking sixty hours into it over the span of February and March 2016. Re-energized, I dove right into OmegaRuby. This time, I lasted about thirty hours, at a much slower pace, before burning out in June… This entry highlighted to me that the inclusion of polished visuals and engaging communication features is not enough to keep me entertained. It wasn’t too long before this, after all, that I spent dozens of hours with Emerald, basically the same game.

Pokémon Sun was on the horizon, and I was still getting hyped for it despite by reticence to continue on with OmegaRuby. In the meantime, I was pacified by the recently released digital copy of Pokémon Yellow.

I rented it at Blockbuster when it originally came out, making it as far as Mt. Moon. I was intrigued by the inclusion of aspects of the television show, such as Jessie and James, but it wasn’t owning this copy that I was able to see the extent of remixes. Turns out, there wasn’t much more than that. Still, the original Pokémon games are classics, games I’ve completed every couple of years, despite some user unfriendly features.

When Pokémon Sun was released in November 2016, I was once again hooked on the series. While Y  brought the series onto a new platform with a host of smart refinements, Sun took the twenty year old formula and, practically for the first time, began doing something different. It felt like I was coming to the series for the first time. A welcome breath of fresh air.

Once I’d conquered it and was riding high on the series, I resumed Yellow and completed it, and did the same with OmegaRuby. I’ve since posted another forty of so hours with OmegaRuby, digging into the wonderful DexNav Pokémon search tool. A week or so ago, I found satisfaction in my progress with the game, and for once, am totally caught up with the series! I can’t rest on my laurels just yet, however. Now begins the arduous task of migrating all those Pokémon from the Game Boy Advance games to the Nintendo 3DS entries. Wish me luck.