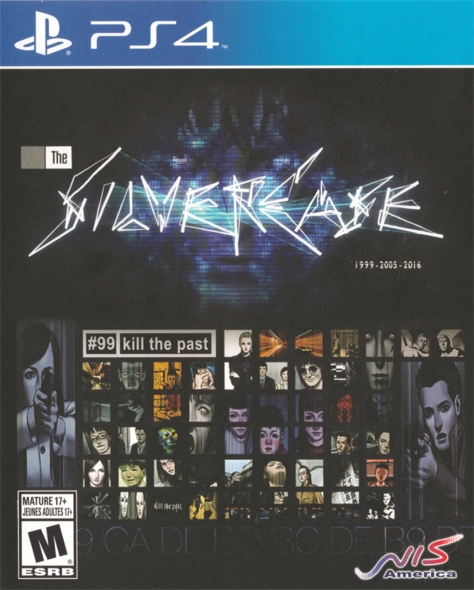 Unsure of what to play next after completing Fire Emblem: Radiant Dawn, my friend and I knew one thing: we didn’t want to play another eighty hour video game! Scanning the shelves of games in front of us, mulling our options, he pointed out The 25th Ward: The Silver Case. I had recently bought that game’s limited edition, despite the fact that its predecessor, The Silver Case, had been in my collection for more than a year, still unopened. I purchased both in part because they were inexpensive, but primarily due to my appreciation for their idiosyncratic writer/director, Goichi Suda, aka Suda51. Following research affirming the game’s length, and brief discussion on playing a visual novel, a genre neither of us had much history with, from a creator my friend had little experience with, we decided to start The Silver Case.

Set in 1999, the year of the game’s original release, the story revolved around the return of Kamui Uehara, a serial killer “working” in the 24 Wards, an unnatural city in Japan. Twenty years prior, he was deemed responsible for the murders of multiple government officials and locked away in a psychiatric hospital. Having recently escaped, the task of stopping him was in the hands of the local police force, specifically the Heinous Crimes Unit. Initially, we participated from the perspective of a silent protagonist, a new recruit to the HC Unit.

Composed of a few old-timers, responsible for the capture of Kamui in the late 1970s, and younger staff who grew up in the shadows of these legends, the HC Unit was full of strong personalities. As the game progressed in chapter format, the majority of our time was spent reading the copious dialogue between these characters. This was a visual novel, after all. By adopting voices for each character, and acting out the absurd, foul-mouthed script, we had fun though. In fact, while one of us played, the other kept track of profanities, and we ultimately tallied more 500 uses! Aside from the verbose conversations, we occasionally had the opportunity to directly control our avatar.

The instances where we had direct control were few, and very limited in nature. Whether it was walking around our avatar’s apartment or investigating a crime scene, our movement was limited to cardinal directions, akin to first-person adventure games such as The Mansion of Hidden Souls. Additionally, there was little for us to explore or interact with. Infrequently we’d have to solve a puzzle, a welcome change of pace, but it quickly became evident this style of game was more about passive experience than active engagement. That was abundantly clear when we witnessed the events from another perspective.

In addition to the chapters chronicling the exploits of the HC Unit, there was another set that followed these events from the perspective of Tokio Morishima, a local journalist. These chapters relied upon the text-driven gameplay almost entirely but added context and an outsider’s point of view. Eventually, elements of magical realism were introduced and the story became incomprehensible, regardless of how much context we had. Kamui came to represent a concrete individual less and more the concept of crime in society. And maybe, in light of what the government had been doing, he was… not so bad? Honestly, much of the game went over our heads and trying to piece it together had us looking like this guy: 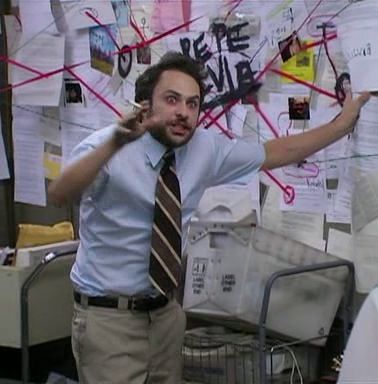 As a visual novel, something to experience, The Silver Case was a fascinating collage, a pastiche of prolific dialogue, art panels, occasional video, and infrequent direct control. My friend and I remained intrigued by the strange and profane storylines, even when we couldn’t comprehend what was happening. As a video game though, something to interact with, The Silver Case was underwhelming. The limited control and infrequent opportunities to do something other than button through text left us wanting. The personalities and dialogue is ultimately what kept us engaged for the game’s dozen hour runtime. And, it didn’t hurt that we had a lot of fun angrily swearing in character.