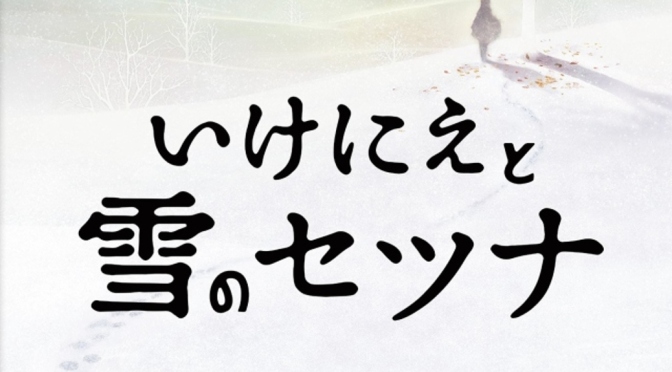 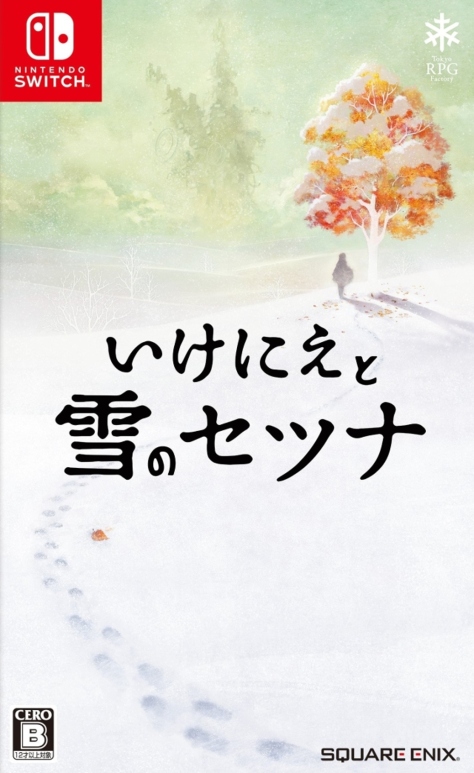 Satisfied with my completion of Breath of the Wild, I was free to singularly devote time to another game on the Switch. Next in the queue: I Am Setsuna.

Originally released for the PlayStation 4 and Vita in early 2016, Square Enix announced I Am Setsuna would be a launch title for the Switch shortly before the platform’s launch. The game was developed by Tokyo RPG Factory, a newly minted subsidiary of Square Enix with the primary intent of creating RPGs inspired by classics from the 1990s. The story and characters were fairly rote although a series of late game reveals caught me by surprise. Narrative and dialogue were compelling to the end, as was the soundtrack, which I’d go beyond and describe as exceptional! Lastly, the gameplay was immediately familiar thanks to the implementation of the Active Time Battle system. Considering the studio’s narrow purpose, I Am Setsuna was a success, albeit unambitious. END_OF_DOCUMENT_TOKEN_TO_BE_REPLACED